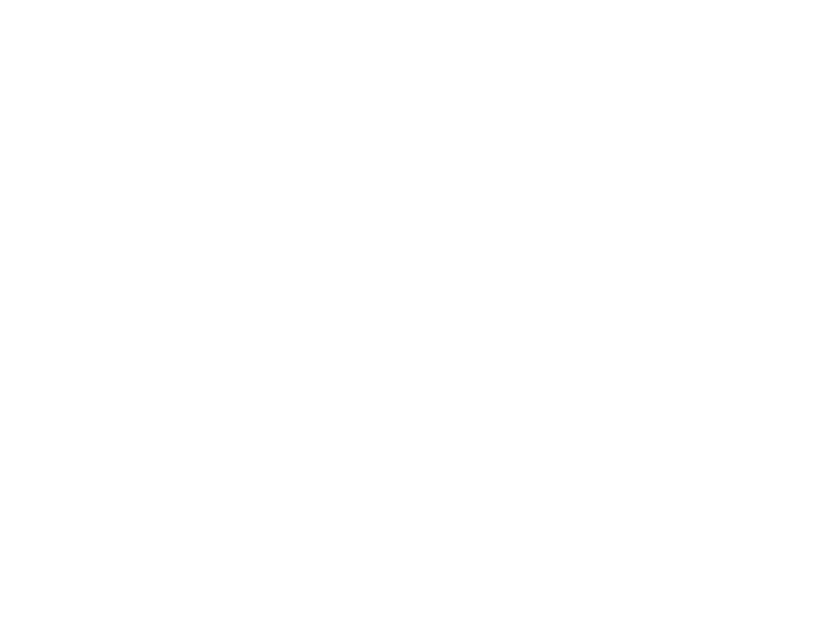 Reiner Carlos and Brittany Alyse began as constant collaborators, after meeting in 2013, in their hometown of Winnipeg, Canada. Both having come from their own prospective backgrounds as photographers, they would often find themselves planning projects and imagining ideas together. The two joined forces as photography & motion duo CARLOS+ALYSE, and soon after relocated to Toronto, Canada where they have gone on to work for companies including Laura Mercier, The Hudson's Bay Company, Holt Renfrew, Winners, Marshalls, Indigo, Le Chateau, Simon's, Nudestix, Michi NY, Knixwear, among others. Their editorial collaborations include Vogue Arabia, Elle Canada, Glamour Germany, S/ Magazine & The Kit. 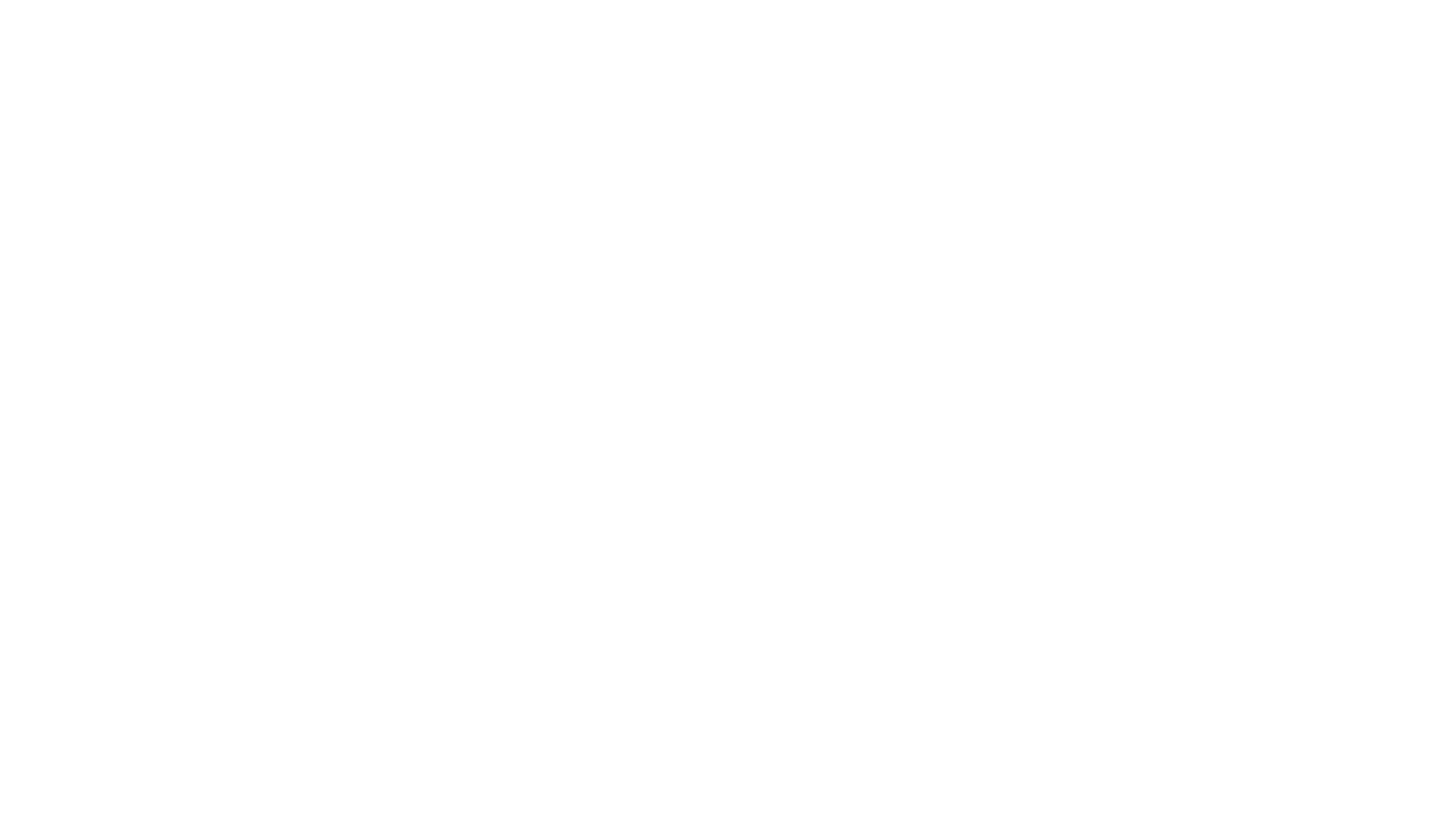