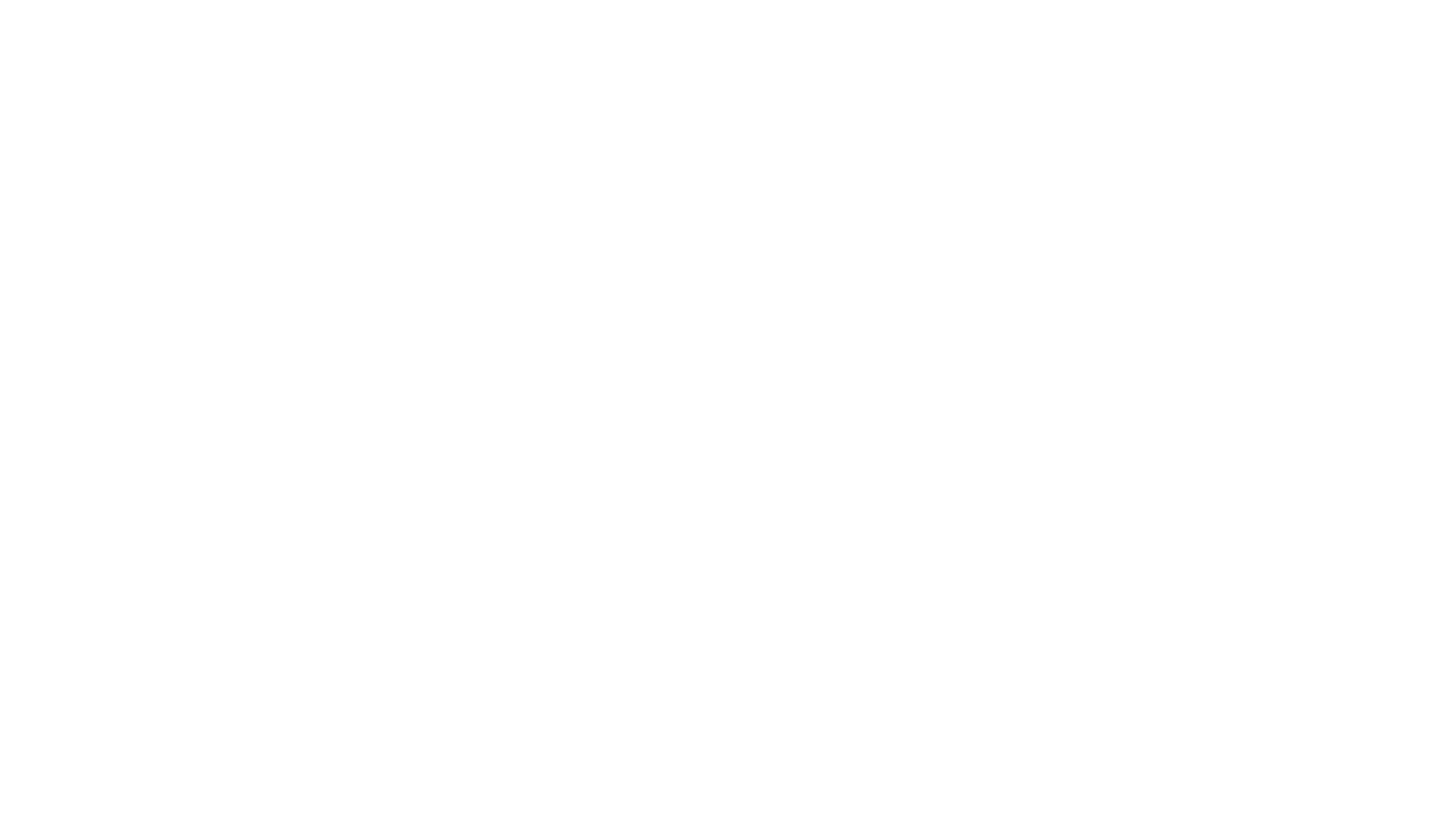 Growing up in and around darkrooms, Dante was introduced to visual arts and manipulation at an early age. After moving to Los Angeles, he began his career in post-production as a post-engineer, which provided invaluable workflow and technical knowledge for his color work. Since getting his start grading an episodic show for IFC, he has gone on to serve commercial, fashion, music video, and television clients. Dante holds certifications from the International Colorist Association and Dolby in color managed workflows and HDR grading. He has colored projects for Gucci, Calvin Klein, Apple, Netflix, RED, Facebook, and numerous other clients. 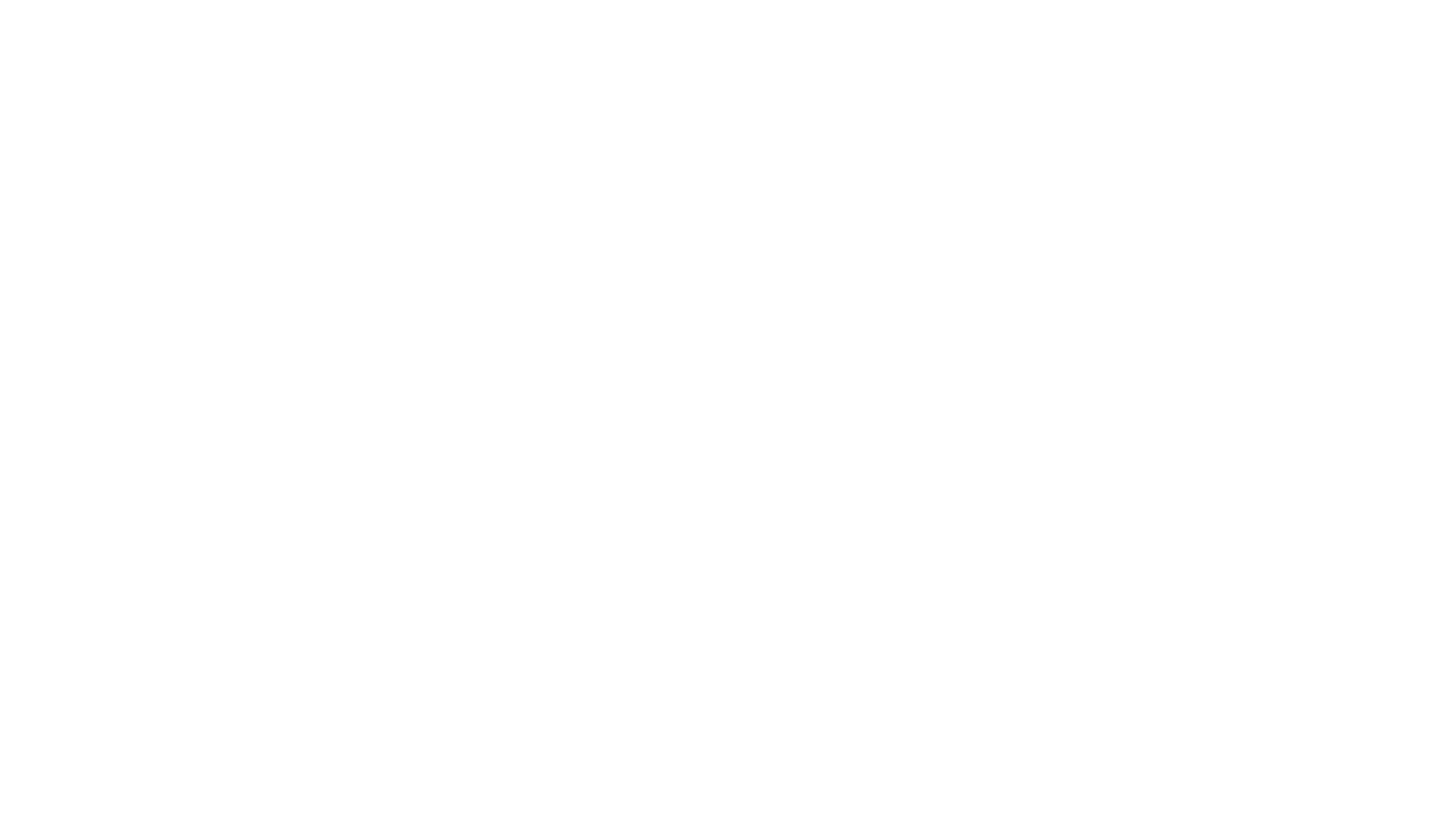 Tinashé- Save Room For Us (DP: Geoff George)

The Moth and The Flame - Great New Depression (Dir. Will Kindrick)

Nike Dept. of the Unimaginable I Dir. Nolan Goff