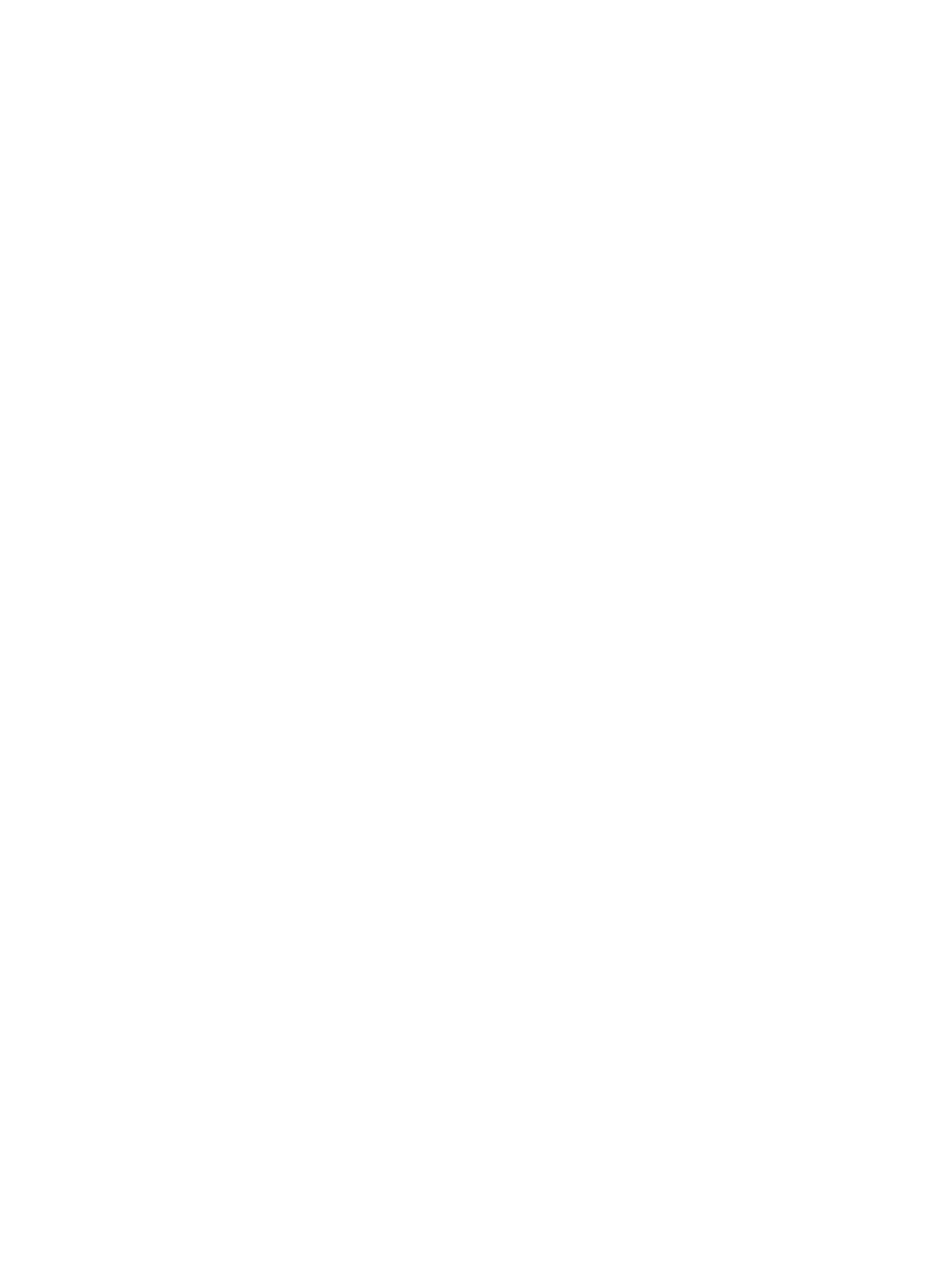 Erynn is a cinematographer and director based in LA with an eclectic background in the film industry. Her early years include working in a variety of roles on the sets of independent feature films, while also working to receive her BFA in Photography from St. Edward’s University in Austin, TX. She went on to work for Terrence Malick in post-production on several of his later films, before pivoting back to her original passion and focusing solely on her work as a DP. The variety of these experiences lend an agility and openness to her work, and have allowed her to move organically into the role of directing. Erynn most recently DP’d the acclaimed Netflix series Cheer, and has shot for clients such as Adidas, Apartamento, Puma, and Tinder. She enjoys exploring new avenues of expression, and strives to bring her optimism and meticulousness to every project. 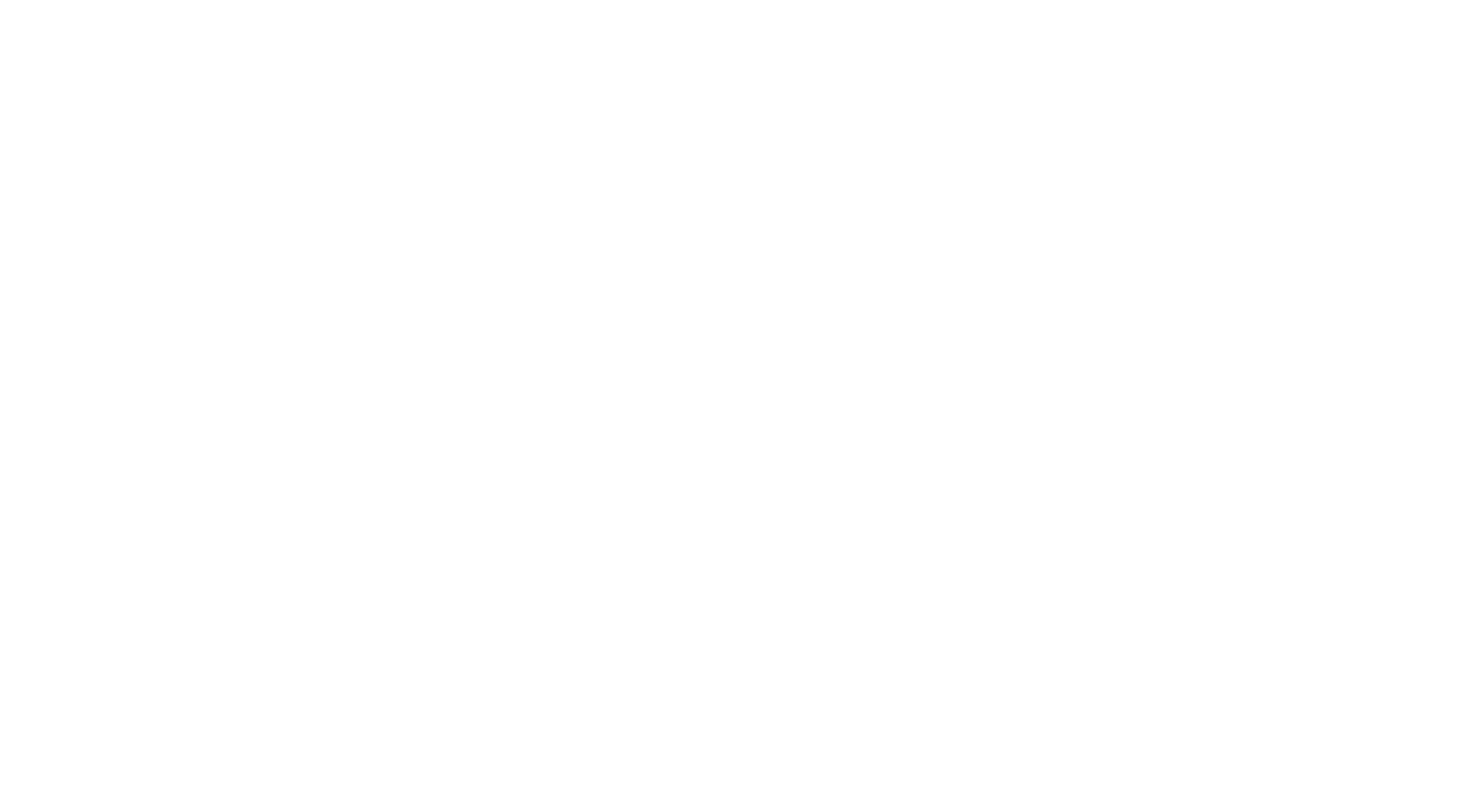 Nike Journal ‘The Roll Out’