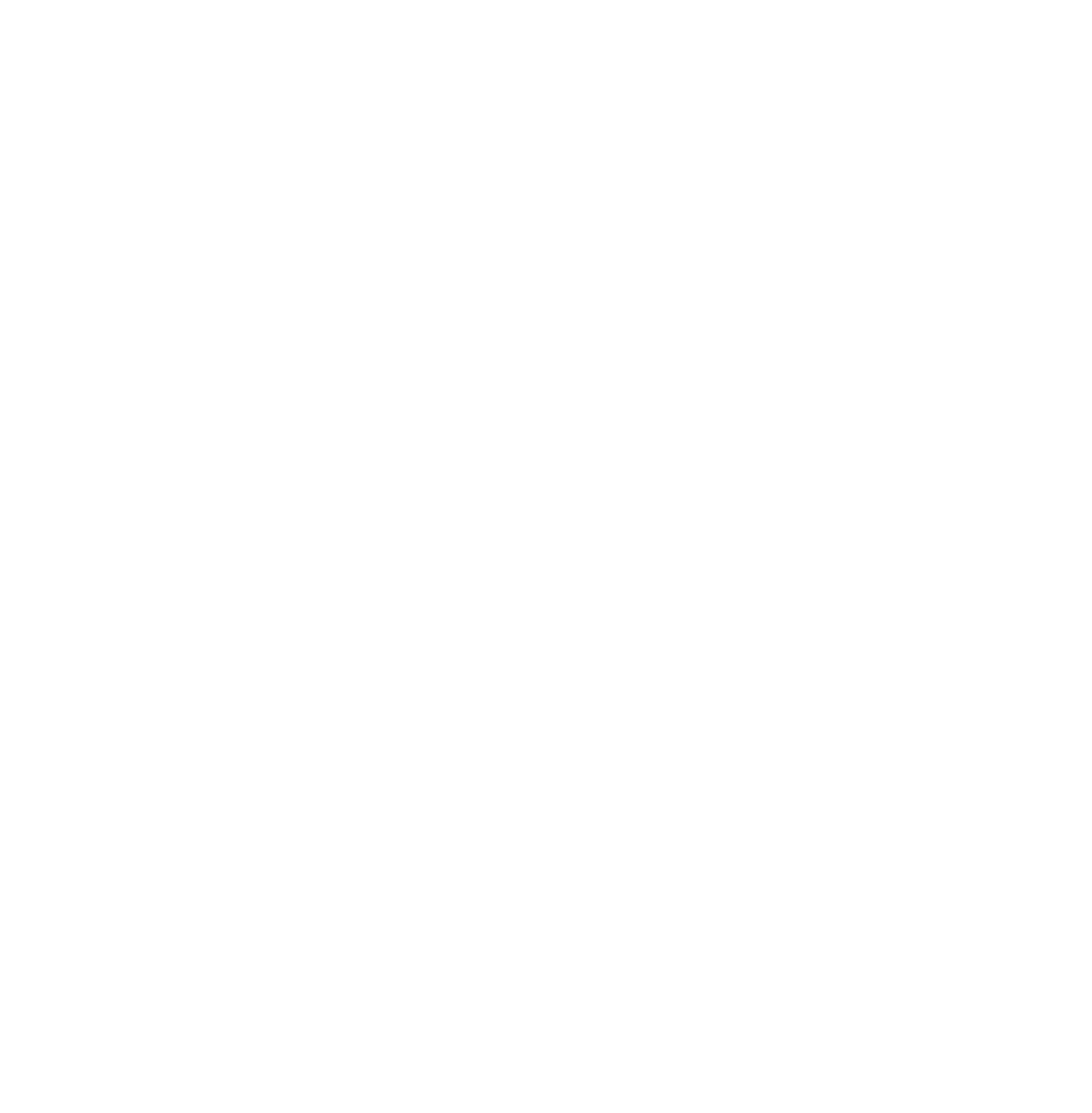 Since achieving the highest results in her class during her Bachelor of Film Production at SAE, Hannah Dougherty has directed, shot, edited and animated music videos, television commercials, digital campaigns and award-winning short films. Her dedication and reputation for storytelling has catapulted her from Sydney to Melbourne, New York, Paris, Barcelona and Vancouver. Five of her short films have been selected to screen in international film festivals such as Vancouver International, Flickerfest and Big Sky Documentary Film Festival, she has been awarded with Best Editing, People’s Choice and a Vimeo Staff Pick and the chance to take part in TedX Sydney. Her mission has been to learn firsthand the many languages of filmmaking so she can communicate with her cast and crew and create engaging stories that an audience can connect with. This challenge has seen her working with a variety of storytelling mediums from live-action and hand-painted animation to stop motion and puppetry.

'Before I start a film project I ask why is this story important, why am I the one to tell it and remind myself of why I chose to be a storyteller (so that hopefully I do not contribute useless fluff to the world). I decided to be a filmmaker after a traumatic event that happened when I was 19. I found solace in films, recognising in them an opportunity for people to feel part of something bigger, connected to the world through hearing stories similar to their own. All sorrows can be borne if you tell a story about them and as we speak to the truths of our own lives we will also speak to the lives of others, in doing so we find a previously invisible community to relate to and share with. I see film in the same way that Henry Miller describes the circus, as a closed off arena of forgetfulness, for a space it enables us to lose ourselves, to dissolve in wonder and be transported by mystery. We aren’t here to fit in, we’re here to be eccentric, different, strange, to add our small piece to the world.' 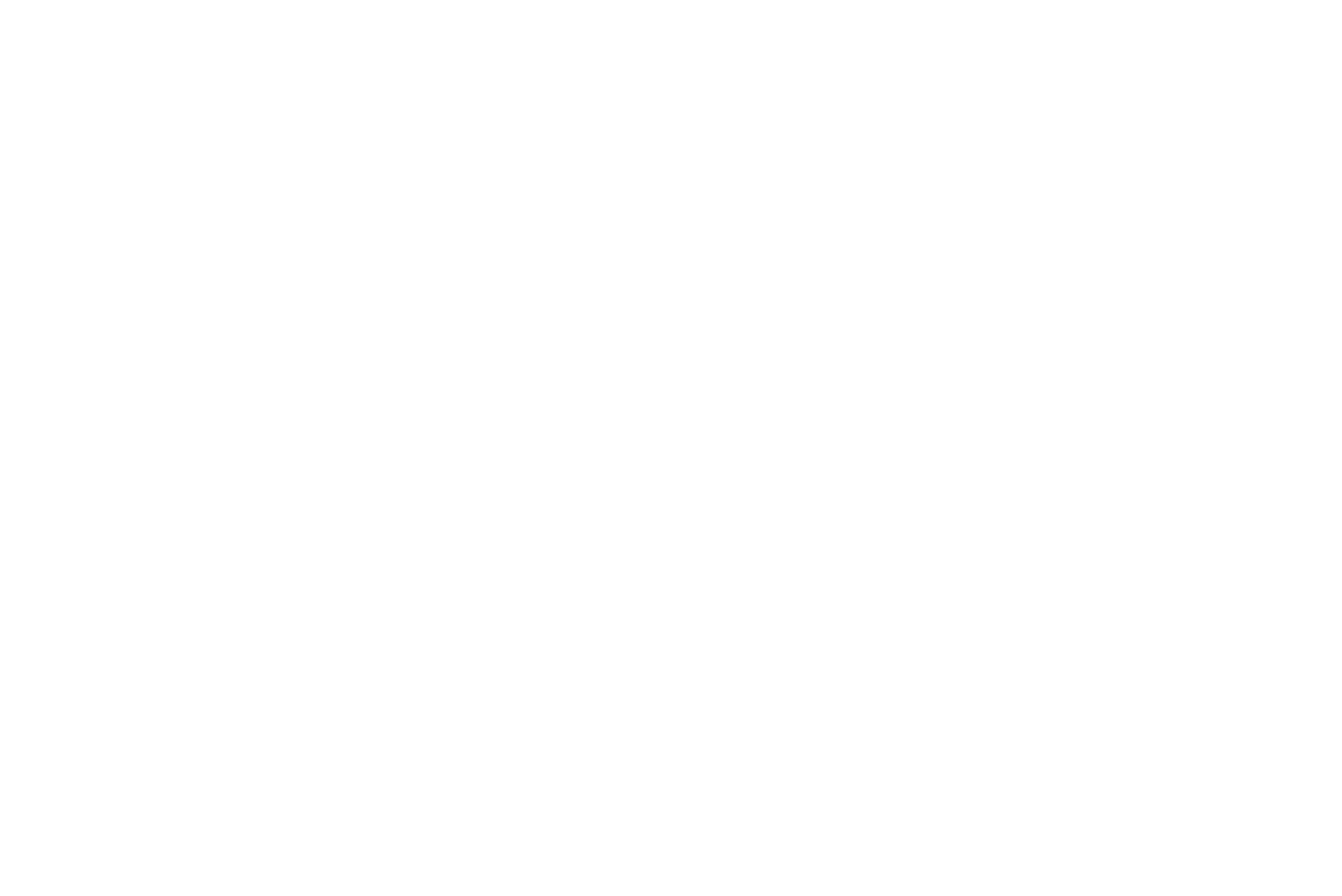