Jason Krangel is a freelance Director of Photography based out of Los Angeles. Early in his career, Jason spent time working all over the film set. From TV to movies to documentaries, he learned from a diverse set of perspectives but ultimately found his home in the camera department.  Ever since focusing on camera, Jason has travelled to over 40 countries around the world filming independent projects and commercials for clients such as Canon, VH1, Gillette, DIRECTV, ESPN, GQ, Walgreens, MTV, Hasbro, Wired, Grey Advertising, National Parks, Jim Beam, Conde Nast and Marriott. His feature length documentary credits include Opposite Field (screened at TIFF), All Rise (screened at Doc NYC) and the upcoming film, Islan and the Future of Tolerance which will be released by The Orchard in December 2018. 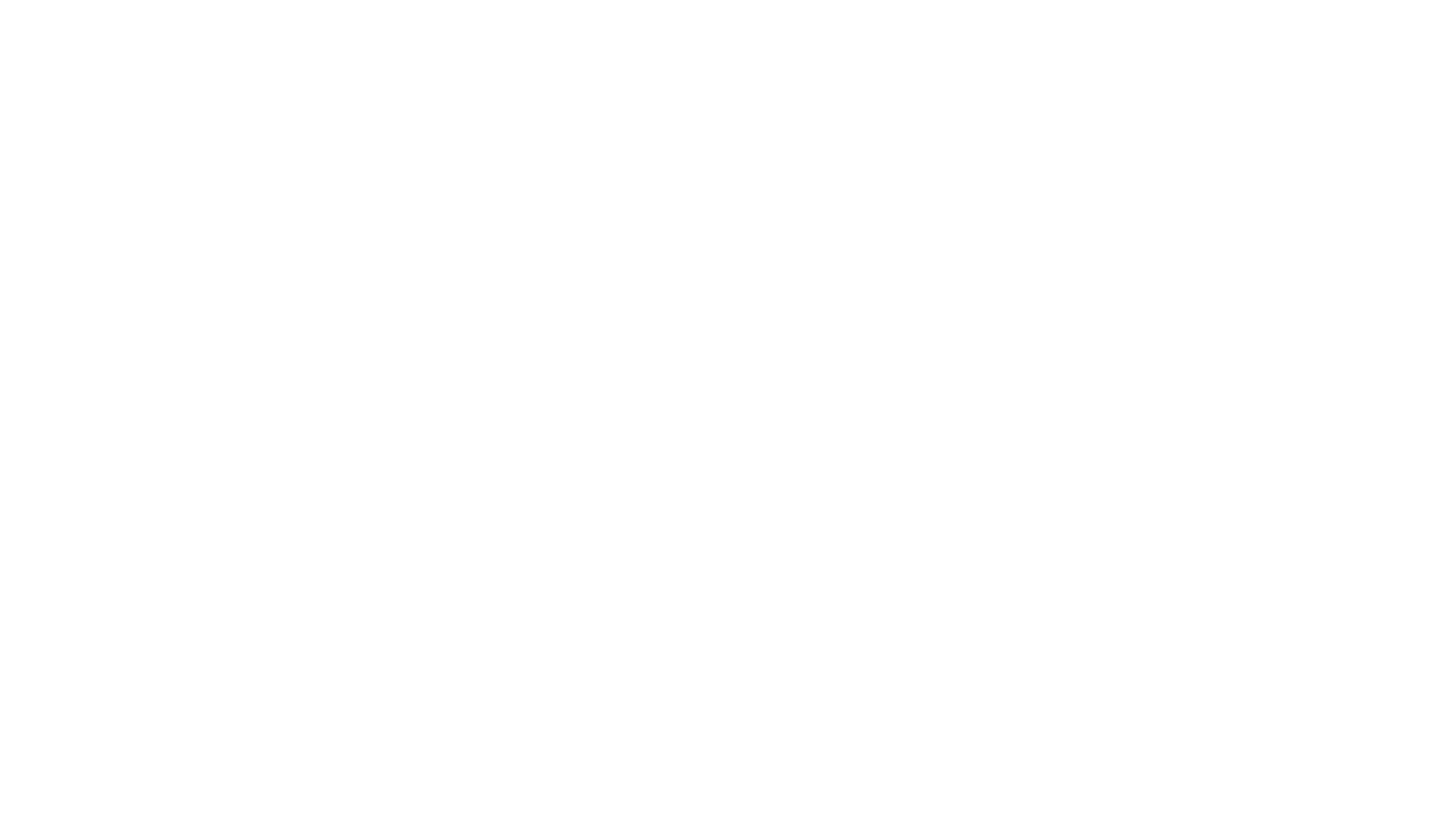 Ally Invest | Do Anything