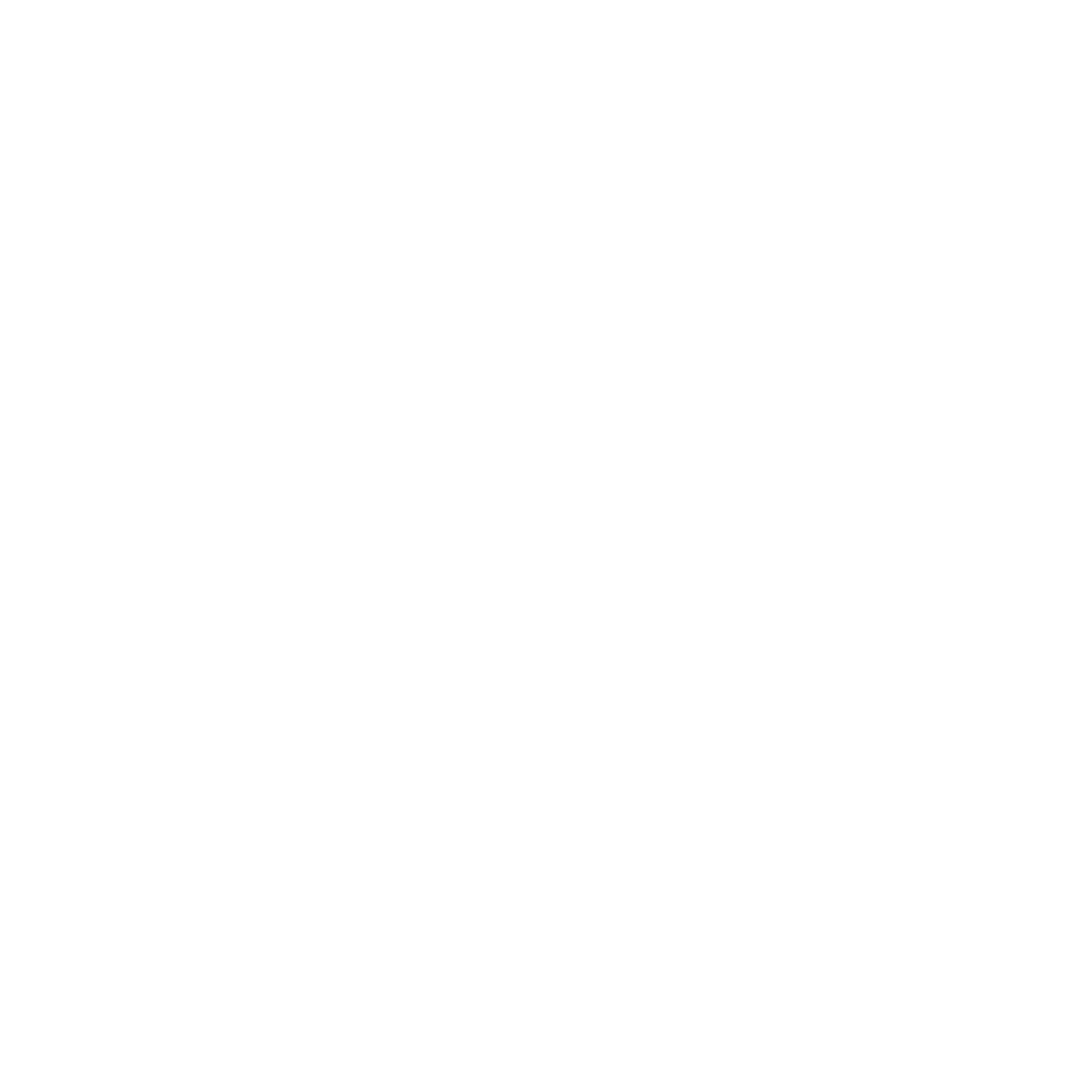 John Tissavary has worked in the film industry for over 30 years, having begun his career on set in lighting & creature fx, then transitioning to post production visual effects with the advent of 3d CGI, contributing to projects ranging from commercials to blockbuster big-budget features.

After a brief stint at Kodak in 2001, having been introduced to DI color by Julius Friede (Oh Brother Where Art Thou), he transitioned to full time colorist in the very early days of non-linear, digital color systems, a very natural transition for a VFX compositor well versed in file-based imaging.

John brings a depth of knowledge and experience into the grading suite gleaned from many years of production work in film & digital media, with a wide range of visual styles and custom tools for feature film, television, and advertising. In addition to his broad range of styles and looks, he is also known for his attention to detail, allowing a combination of client intent & cinematography to be the foremost voice in developing the final looks of the project. 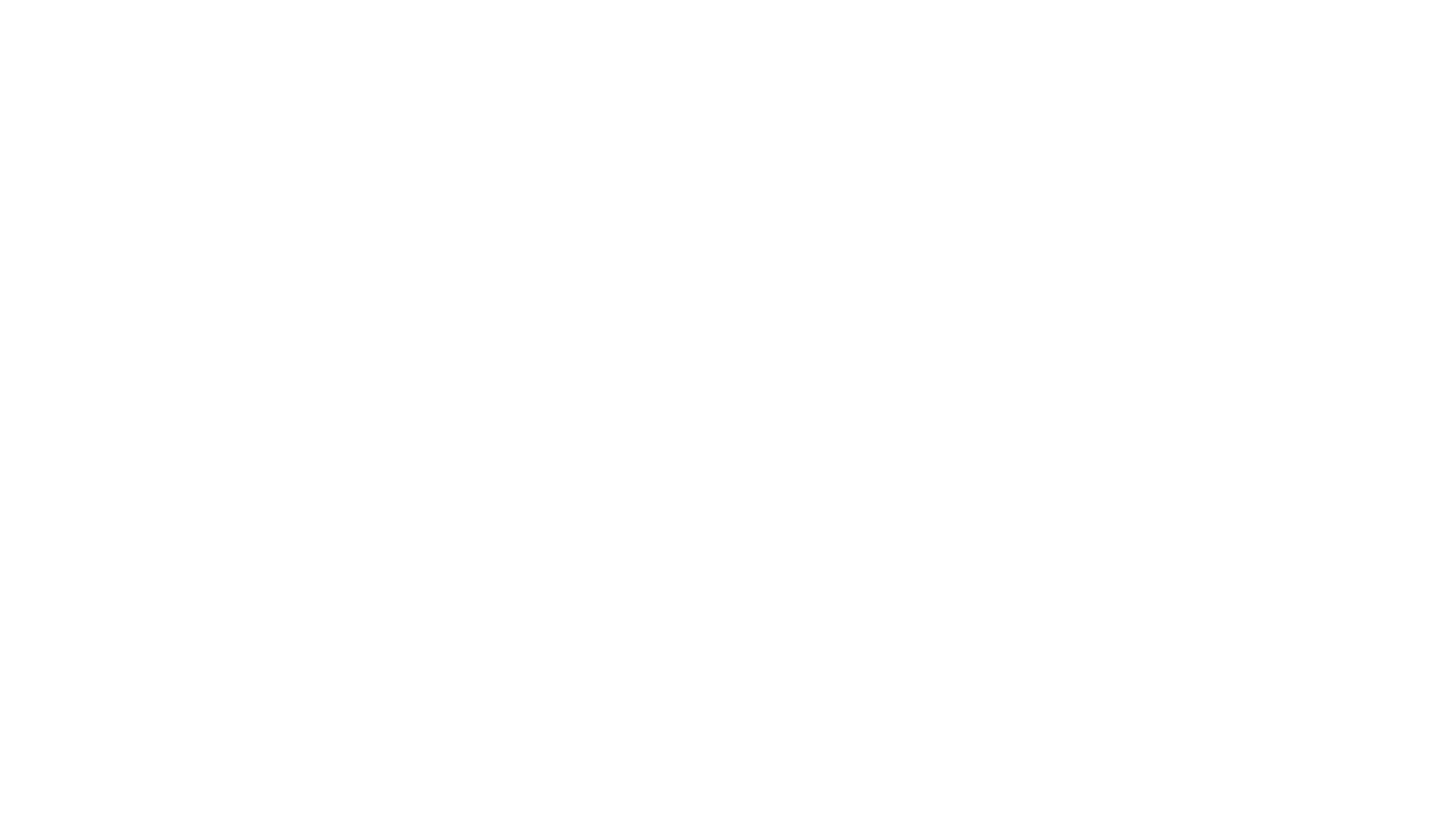