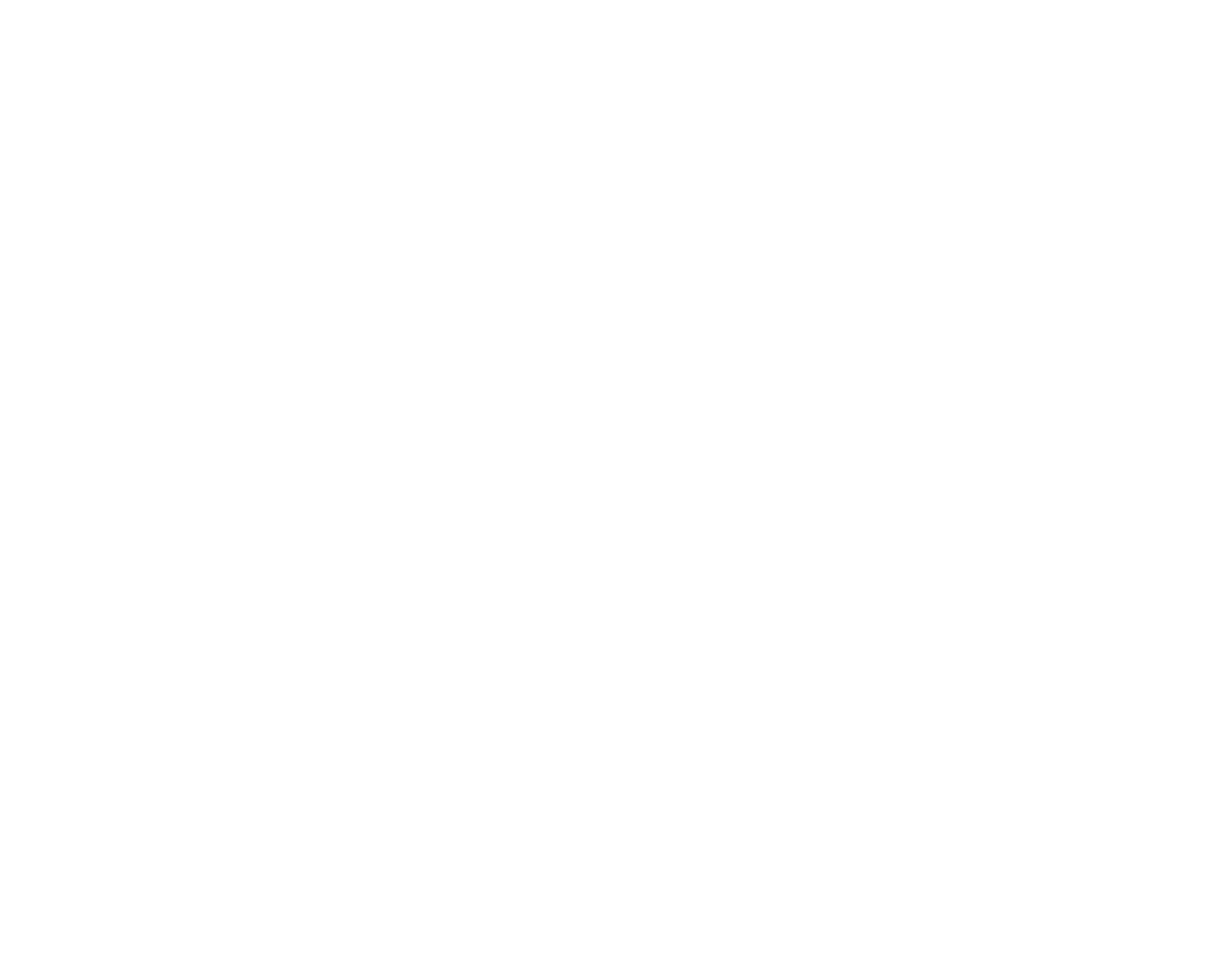 For nearly a decade Ramon J. Goni worked as a multimedia reporter for BBC News which helped set high standards for visual storytelling. Since 2010, multiple collaborations with fashion and entertainment photographers as a cinematographer helped find a niche and a safe space for creativity, fiction and art.

Over the last few years Ramon has directed and filmed the promotional campaigns for some of the most awarded international TV shows such as Netflix’s “The Crown”, “Narcos”, or Amazon’s "The Marvelous Mrs. Maisel". What better way to learn how to tell stories than helping others promote and tell theirs.

As a director and a former journalist Ramon is constantly curious about everything that unfolds before his eyes; from the little unnoticed stories that flood our everyday lives to the big narratives that drive our existence. 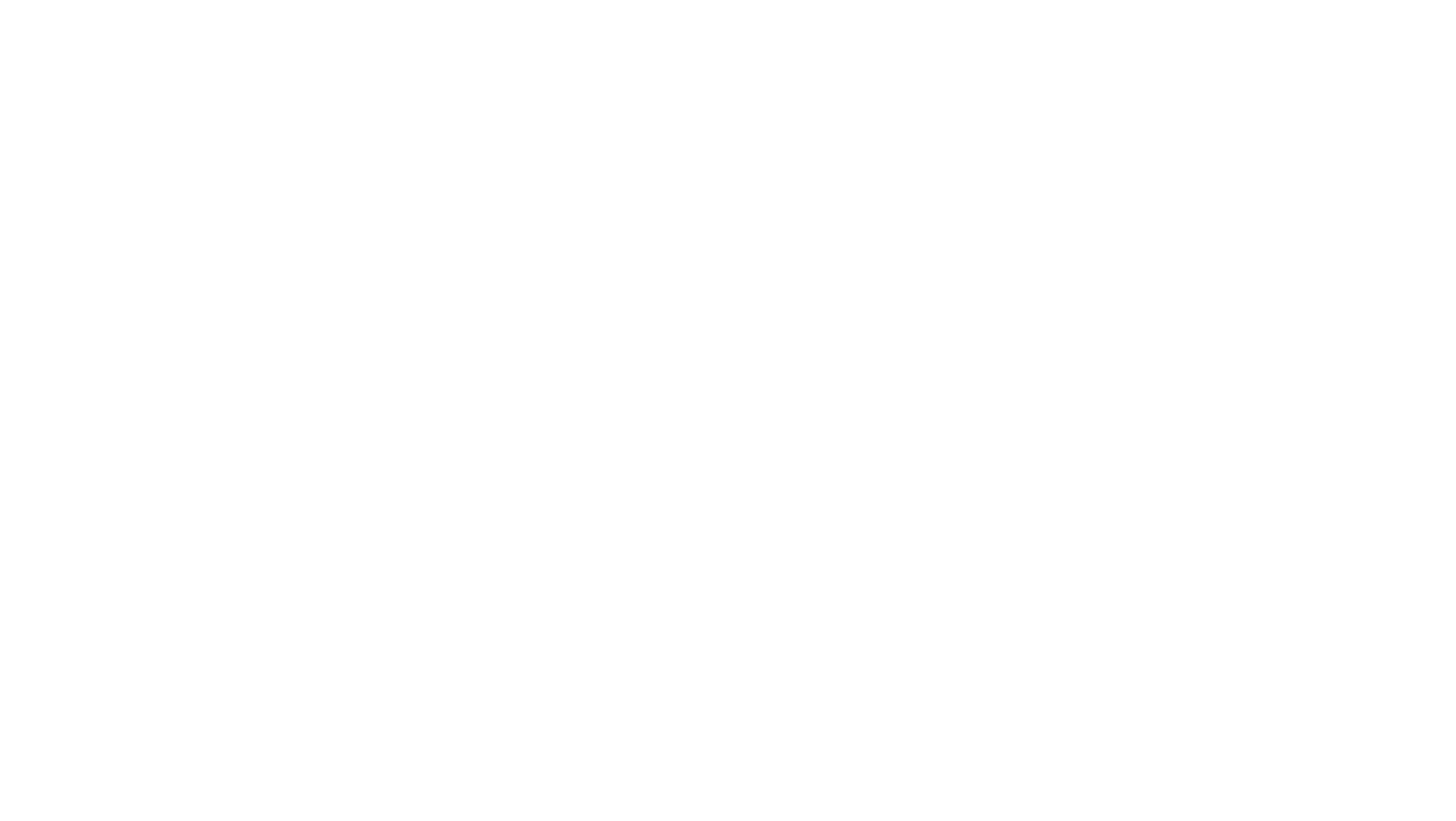