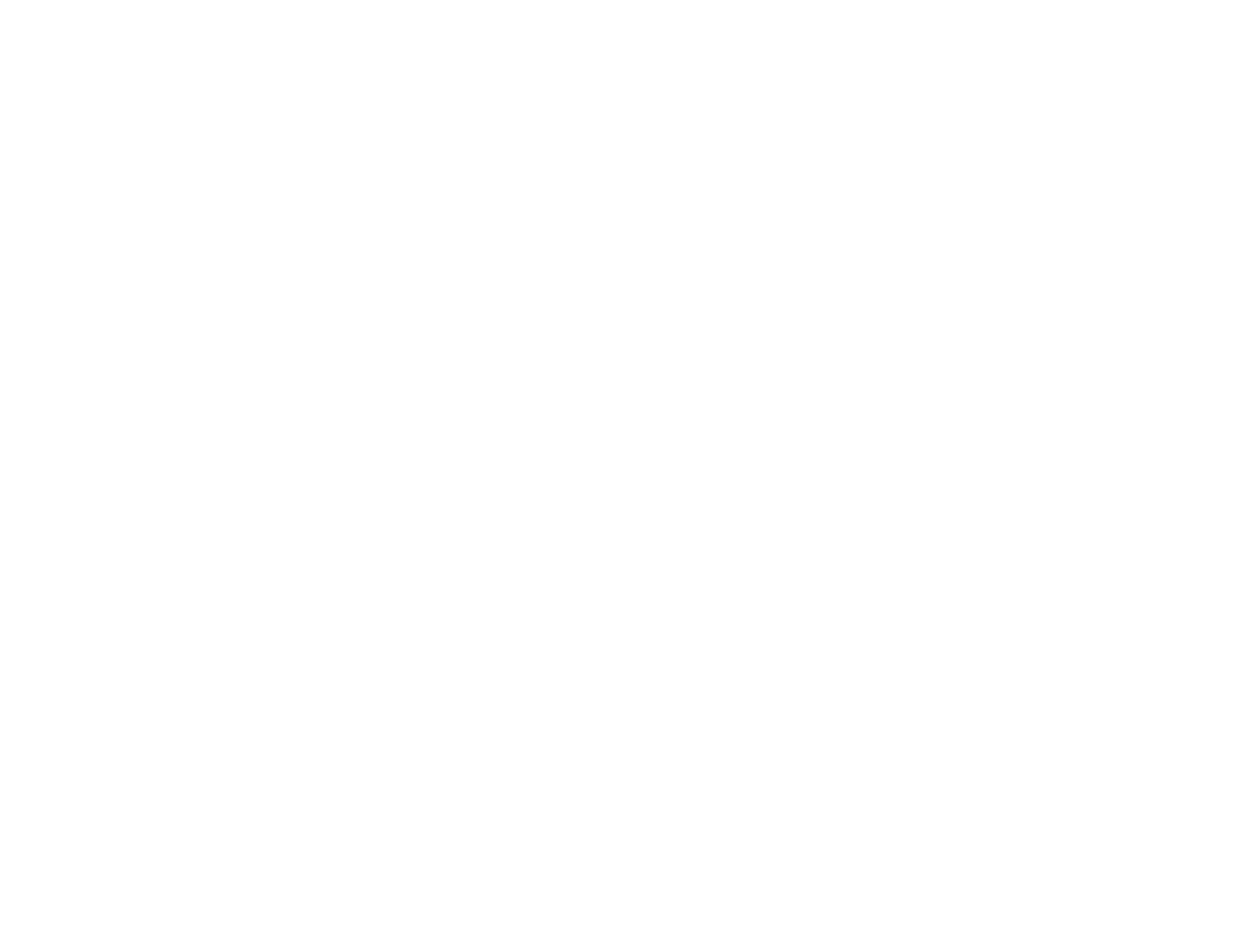 Father, Cinematographer, Photographer, Cook, Traveler, Student. Antonio began his career as a photographer with a Nikormat, a 50 mm and B&W lab at home. The adventures started when he moved from Mexico City to Durango in the north of Mexico to work with the Huicholes as “The one who copies” using the same camera but adding a Nikon 80-200mm.

The Face of Love (feature trailer)