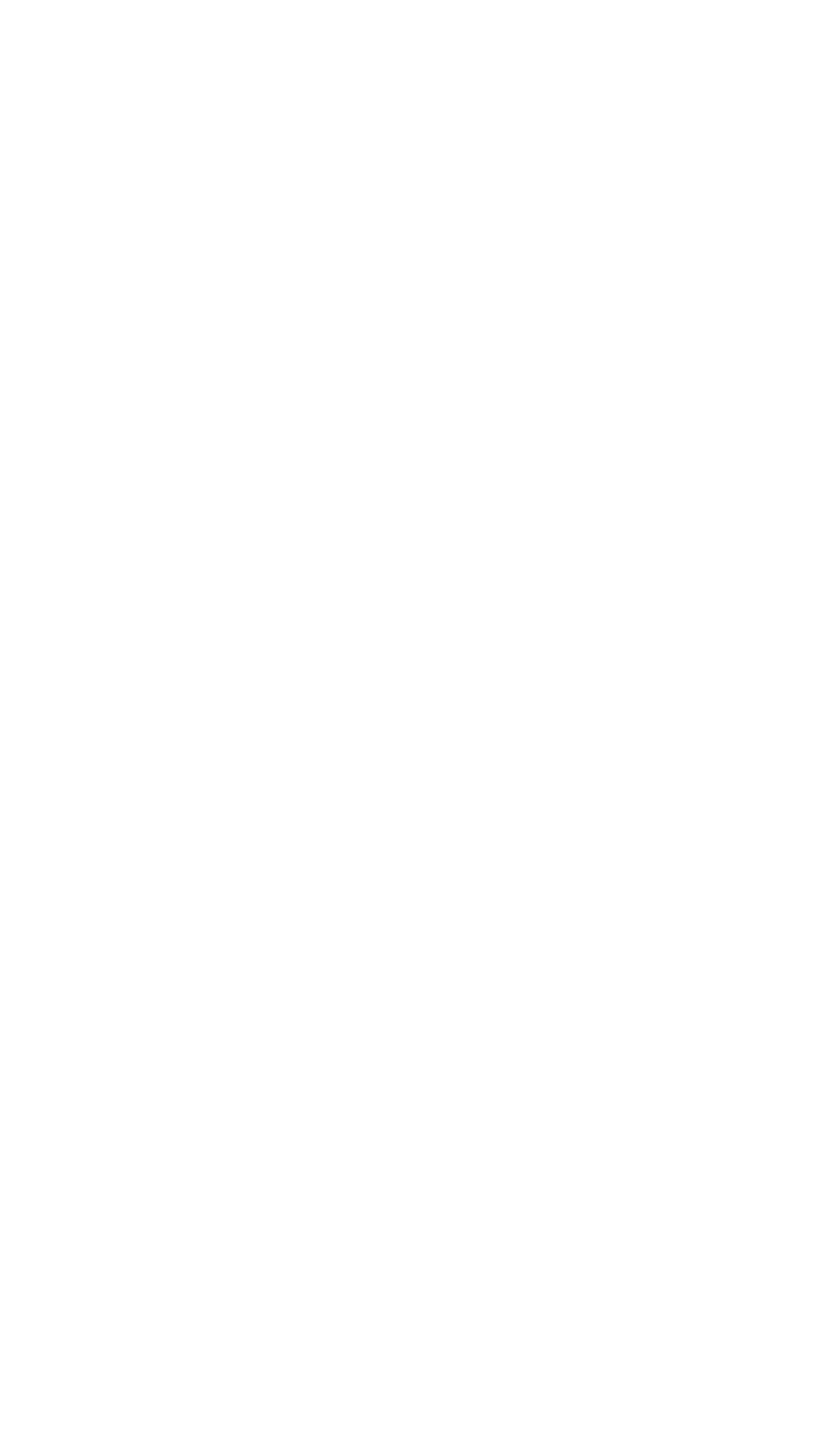 Evangelos Polychronopoulos is a Greek director of photography based in London. He initially studied cinematography at FAMU in Czech Republic where he fell in love with the craft of filmmaking. He later completed his studies at AUB in the UK.

He has lensed for clients such as Nike, Levi’s, Adidas, Jo Malone, Aegean Airlines, Equinox and many more. He is currently working across a versatile range of projects within the commercial and music video industries but his primary passion is for projects of a narrative nature. His last short film recently won 5 awards at the YDA in Cannes, a further 2 at the Berlin Commercial awards and is still on a festival run. 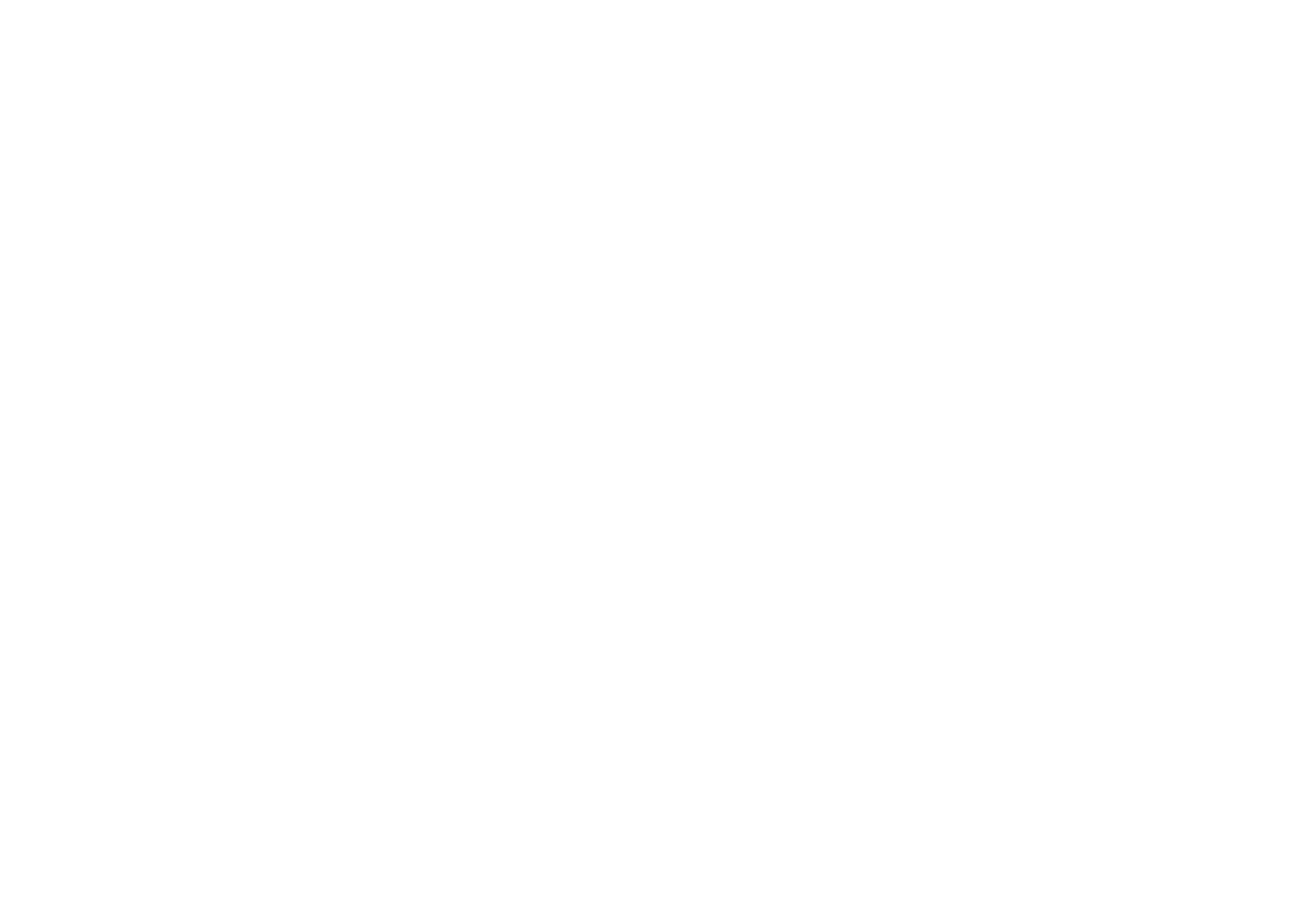 Levi's | United By the Beat