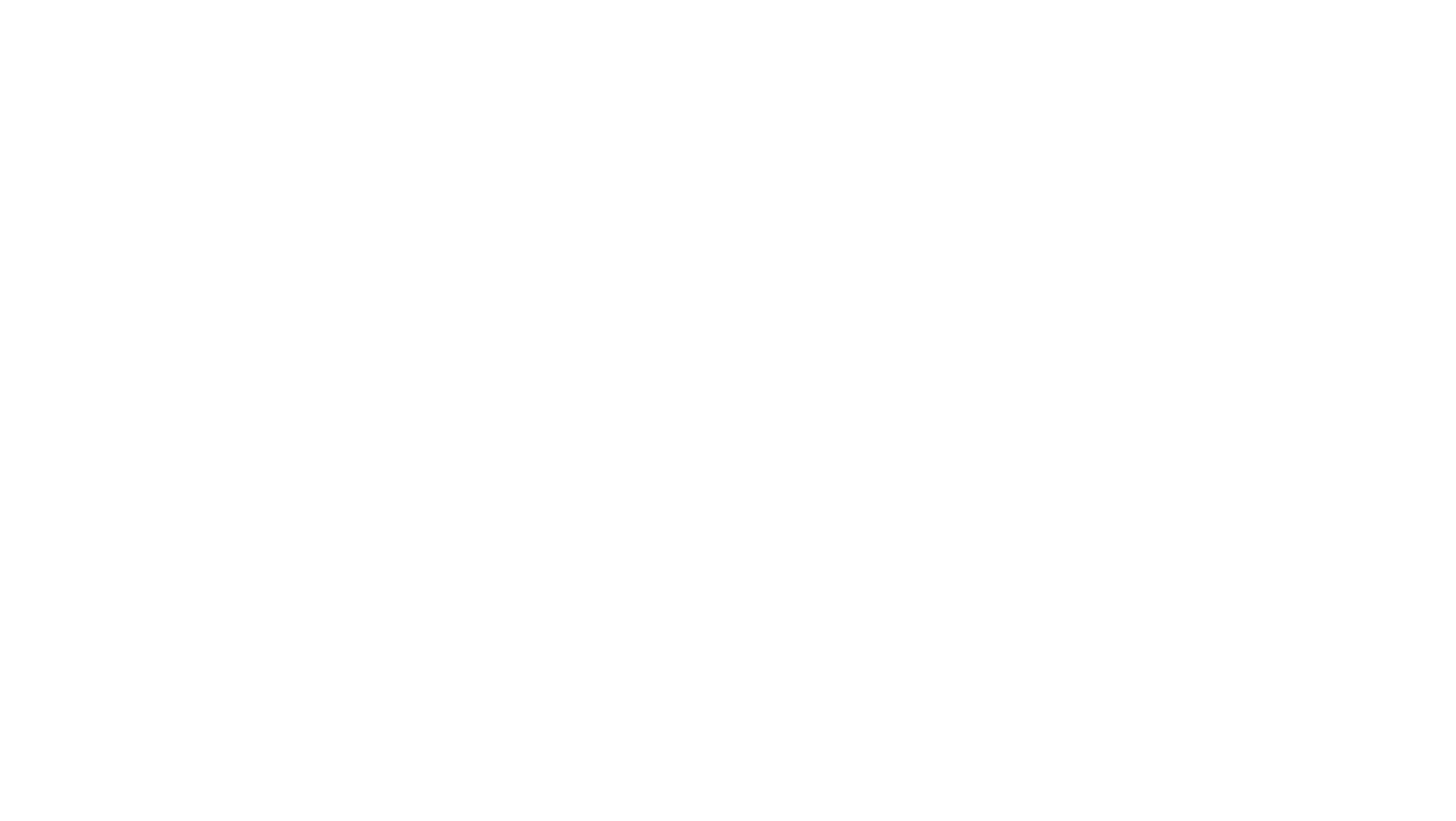 Kadri is an Estonian cinematographer and director based in LA. Her curiosity for film stems from her early 20s when she started to make little bio pieces of Beijing street-workers in her neighborhood in China. The initial interest grew into something bigger when she received a scholarship to study documentary film at Stanford and subsequently emigrated to the US. After working as a documentary film director and dp for a few years in the Bay Area and NYC, she realized her passion for cinematography and decided to pursue it at the American Film Institute.

Since graduating in 2020 she has been working on various capacities as director and as a dp and sometimes as both. She has been blessed with the opportunity to lens narrative and documentary features as well as commercials for brands such as Stella McCartney, shorts and music videos for artists such as Snoop Dogg and Becky G.

Kadri loves to work in the intersection of documentary and narrative filmmaking, often fusing the two sensibilities in her approach to visual story-telling. She is comfortable in foreign production climates and has experience working in languages from Estonian, English to Spanish and Mandarin Chinese.

Her most recent graduate work SPACESHIP granted her the ASC Heritage Award and the College Television Emmy’s nominations.

A Place In The Field (feature trailer)