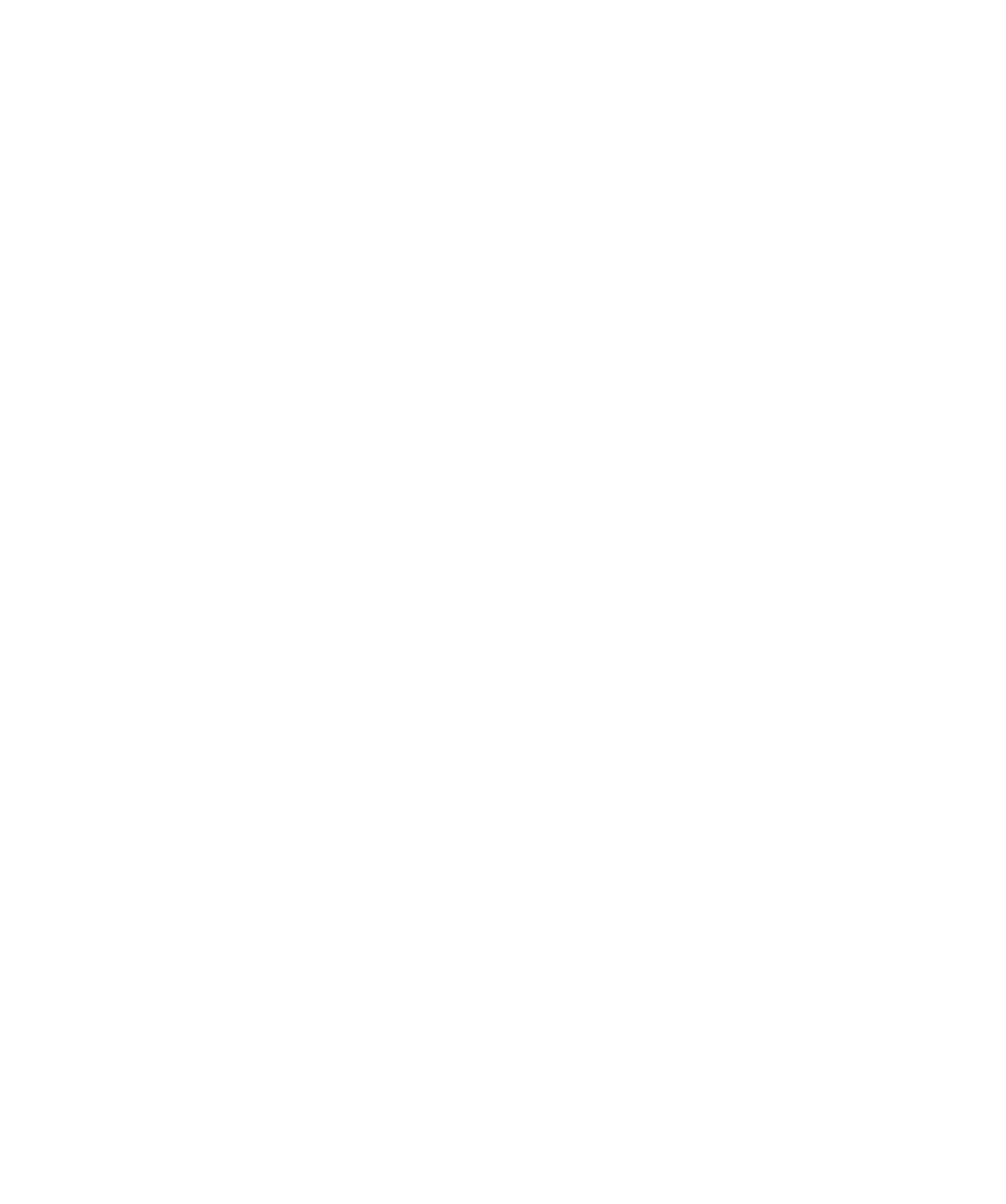 French born, Thomas grew up in Reunion Island, spending his time between the ocean and the movie theatres. After graduating with a Bachelor's Degree of Film Production in Australia, he started freelancing in the surfing industry in the south of France, before relocating to Dubai in 2011, and Los Angeles in 2018, where he is now based. Since then, he has perfected his eye and established his voice and versatility as both a Director and Cinematographer, with an ever growing body of work that encompasses commercials, music videos, documentaries and narratives. 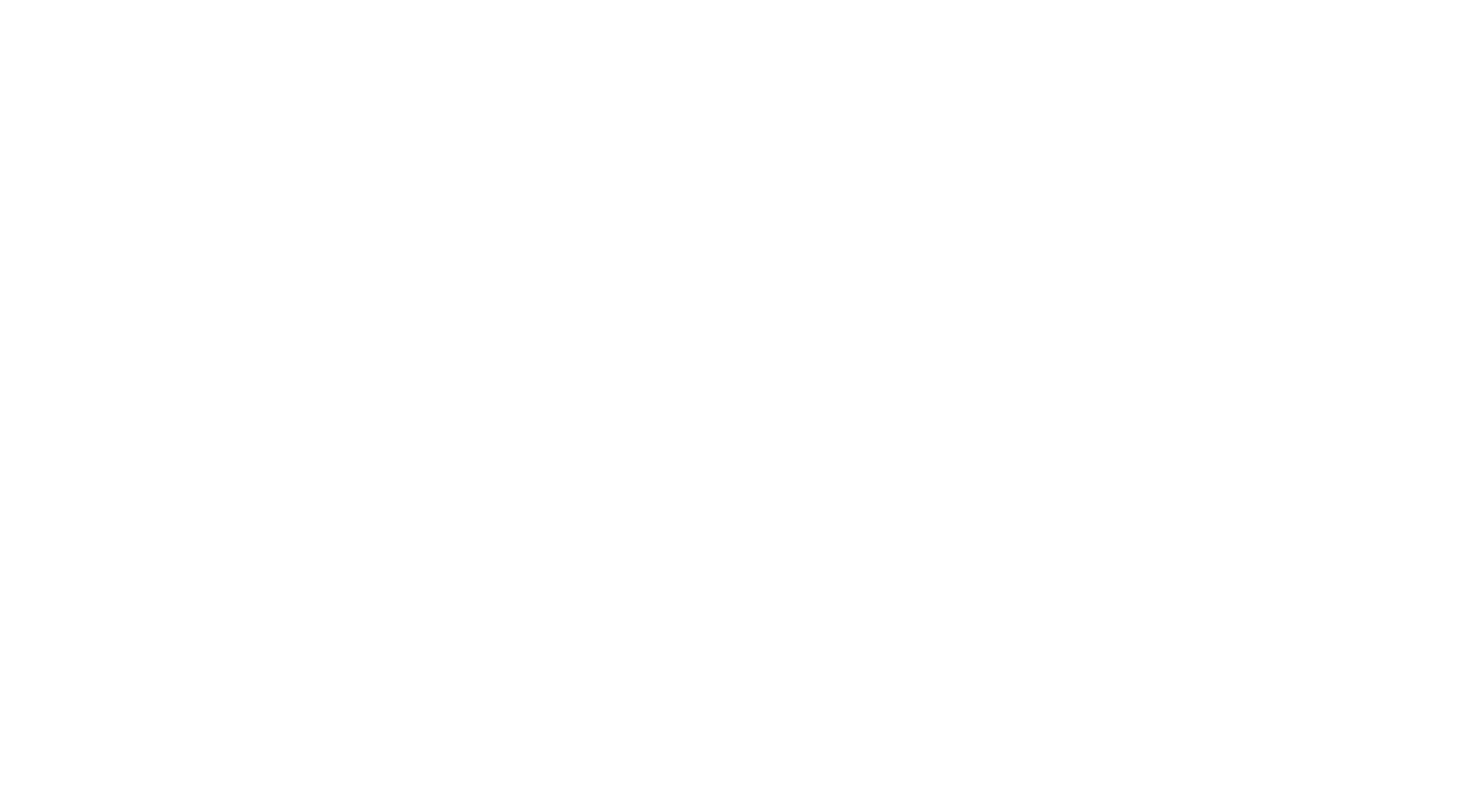 LA Lady, or the savoir faire of boredom

End of the World - In My Dream

Adore Me Lingerie- "Here For It"