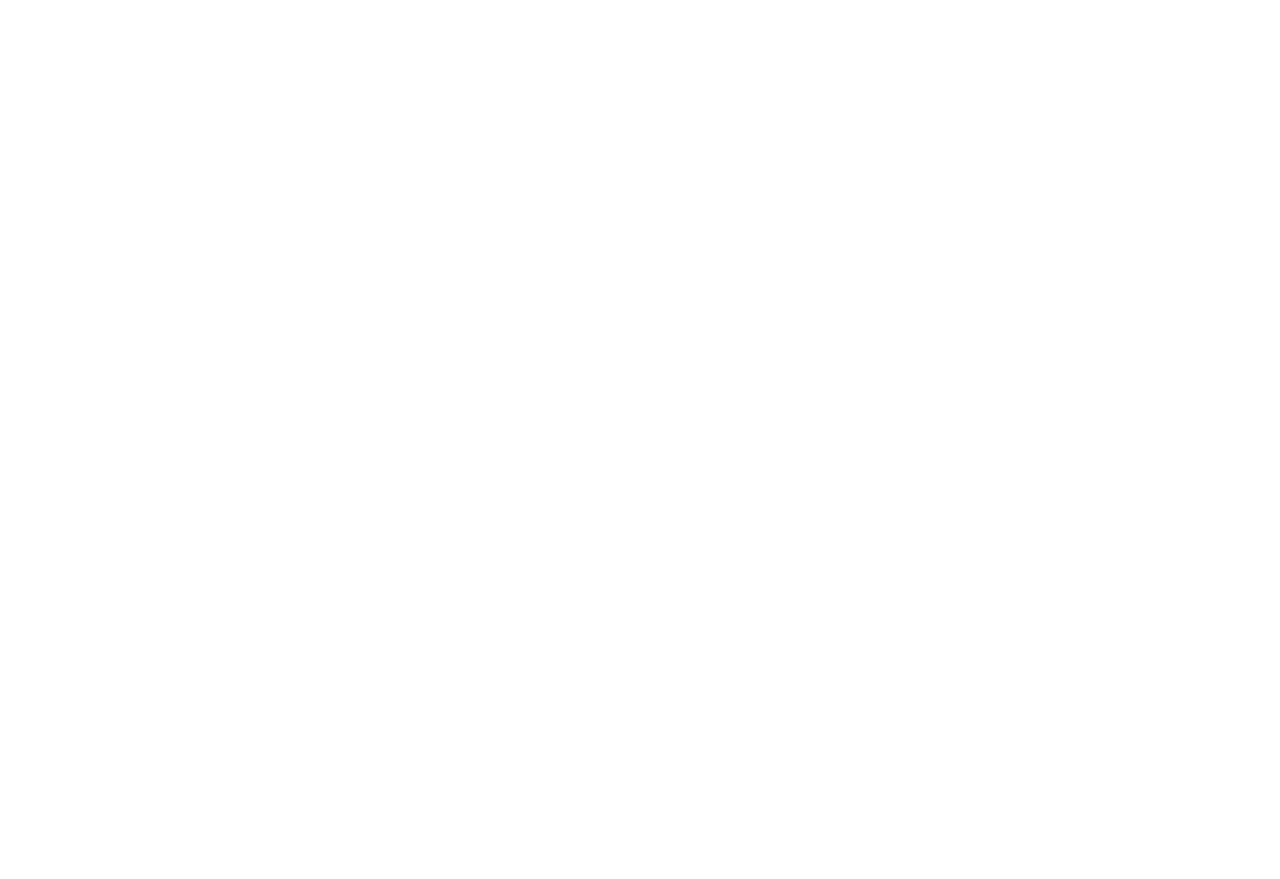 Kelsey Smith is a cinematographer based in Brooklyn, New York. Born and raised in New England, she obtained a BFA in Cinematography from Champlain College in Burlington, Vermont. After moving to Montreal, Quebec for a few years, she eventually relocated to New York where she has shot pieces for clients like Spotify, Madewell, WeWork, Bang & Olufsen and more. Kelsey is driven by a passion for authenticity and strives to tell stories with a sense of veracious human emotion.

Adidas | Now is Her Time

Thutmose | Ride With Me (mv)