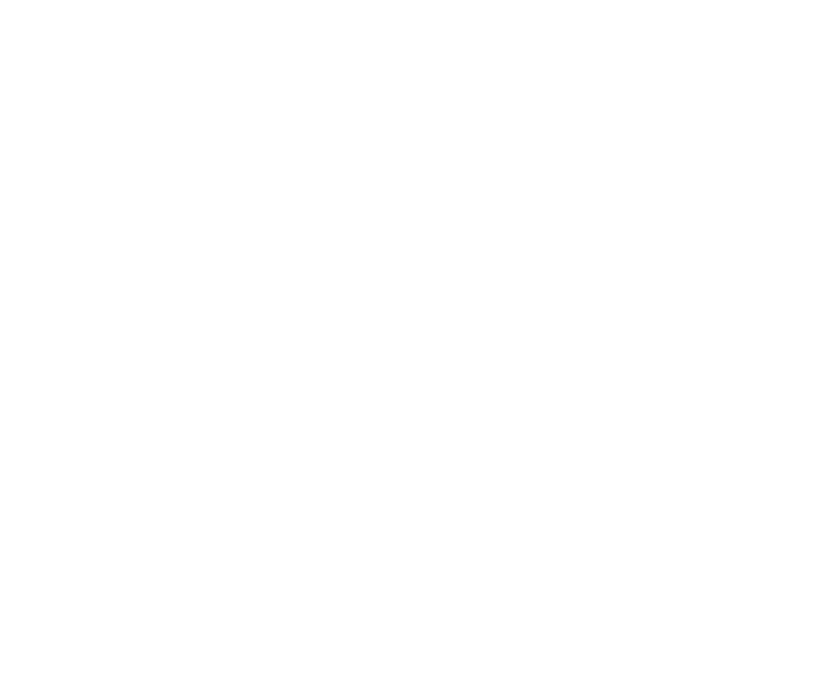 Marianne is a cinematographer based in Los Angeles producing narrative, fashion and advertising media in California and abroad. Her work is driven by a passion for visual communication and a want for change. She received her MFA from AFI Conservatory, where she later served as adjunct faculty under the mentorship of Stephen Lighthill, ASC, and also holds a BA in fine art photography from the University of Southern California. Clients and publications include i-D Magazine, Nowness, Net-a-Porter, Sephora and Vogue. 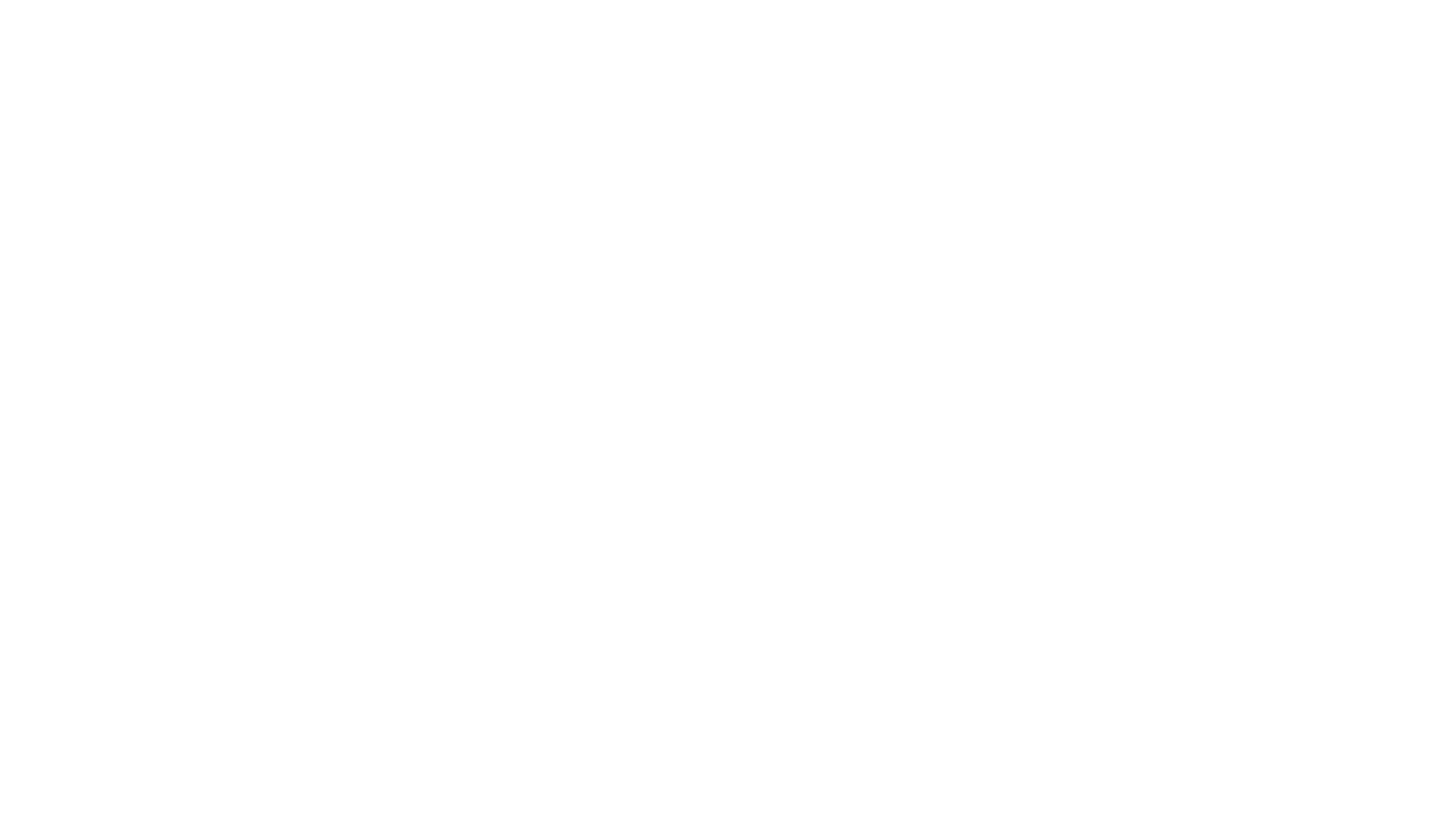