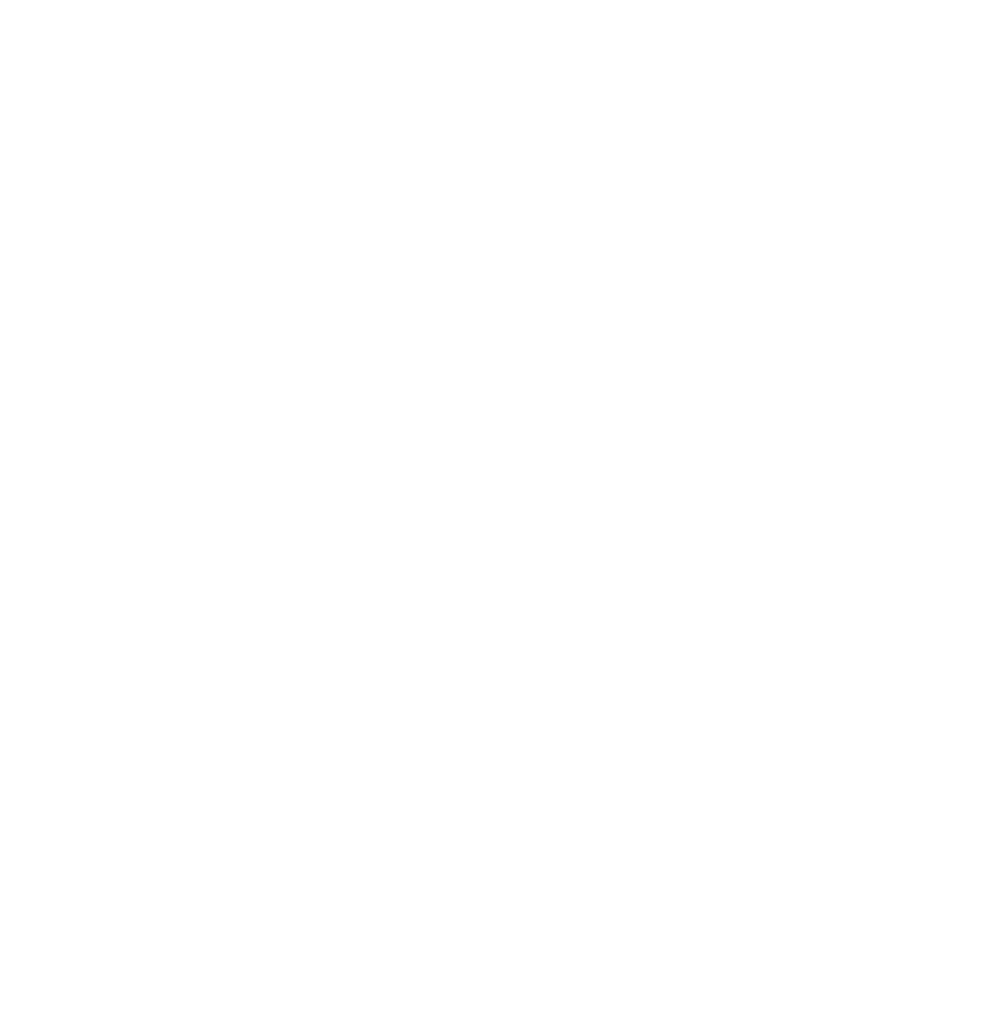 Andy Madeleine is a commercial, music video, and documentary director originally from Detroit, MI, currently working between Los Angeles and New York. His first foray into filmmaking was an attempt to challenge the banality of growing up in the suburbs of Detroit- borrowing his parents’ 8mm tape camera (which he still has), and enlisting a handful of friends to act in a series of poorly written sketches (which he also still has). Since finishing film school in 2011, he has completed work for a diverse roster of clients, including Adidas, Stella McCartney, Nordstrom, New Balance, and Chrysler, amongst others. His latest, award winning documentary “Above Below Sea Level” premiered at Louisiana International Film Festival in 2017. Also working as a photographer, he regularly contributes to a handful of fashion and editorial magazines- a presence that overlaps with his work as a Director. 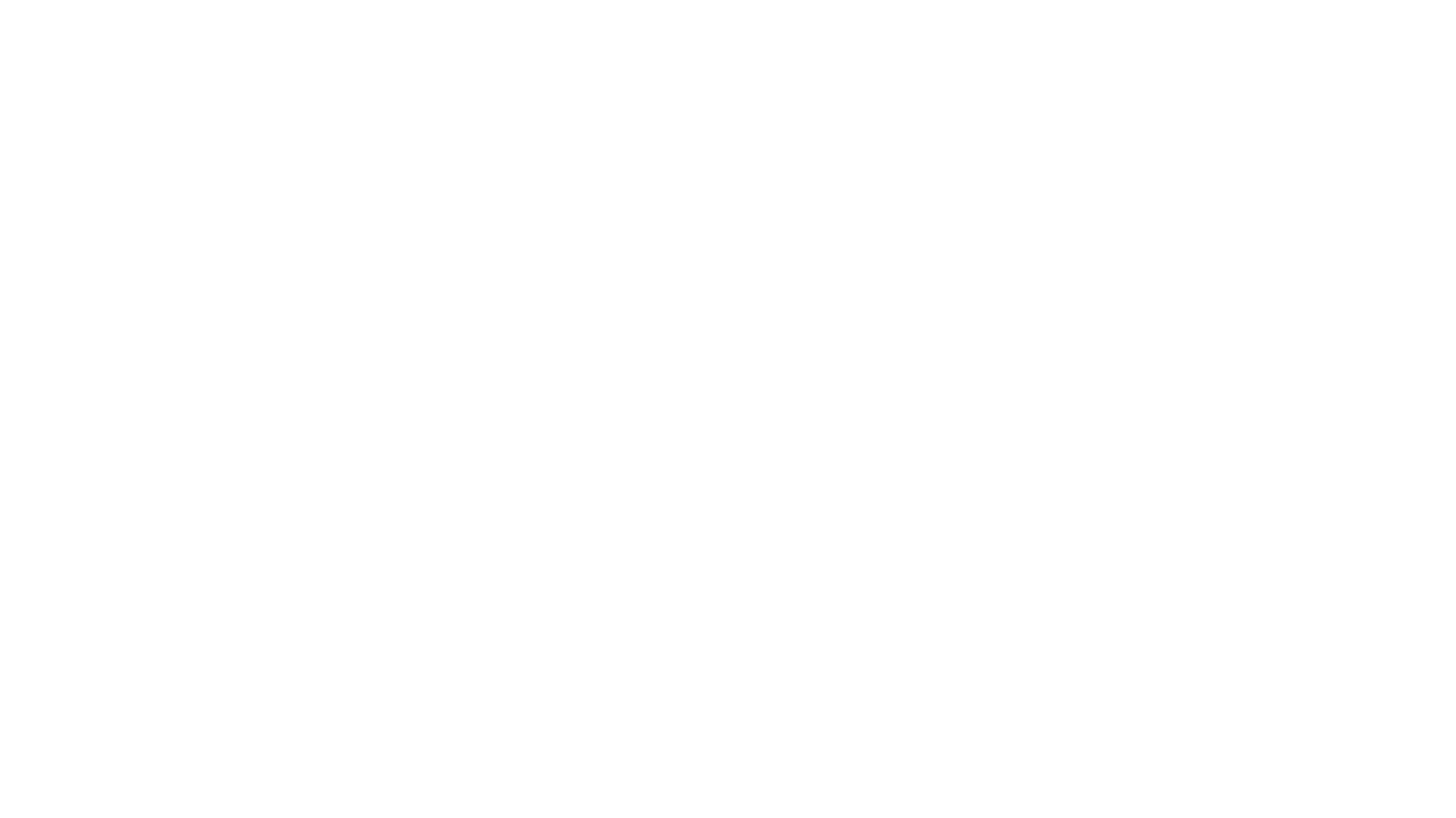 Square | Square is there