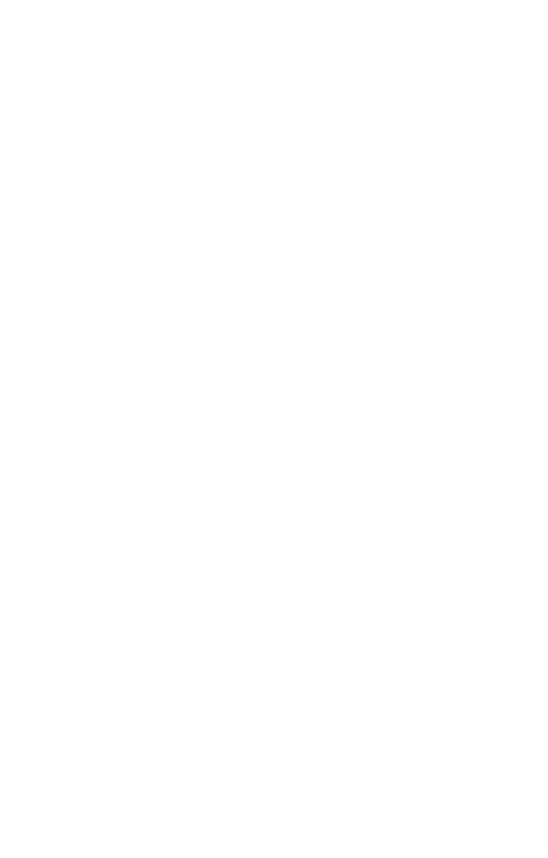 Eduardo Rivas Servello, AMC specializes in cinematography, from the world-renowned, Centro Universitario de Estudios Cinematograficos - UNAM, also know as “CUEC”, in Mexico City. A Mexico City native, he began studying still photography at the IPN, where he began his jouney into the world of images. At about the same time, he began studying visual arts at Centro de Educacion Artistica (CEDART) at the Instituto Nacional de Bellas Artes, where he acquired his specialty in the field. His journey took him to Facultad de Artes Plasticas de la Universidad Veracruzana in Xalapa, Veracruz, Mexico where he studied Art History, Photography and Fine Art.

‘The Last Of The Winthrops’ - Film Brief

Bury Me Not (short film)

Smoke Gets In Your Eyes